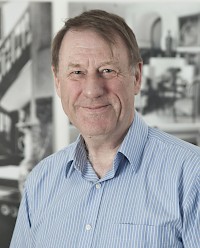 aced with the twin challenges of the climate emergency and global social injustice, progressive humanism has run out of steam, leading many to search for a radical, post-humanist alternative. One way is to seek to heal the ruptures between reason and nature, or between mind and world, that have underpinned the intellectual project of the humanities ever since it was initiated by philosophers of the Enlightenment, three centuries ago. But another is to dream of a new age of artificial intelligence, virtual reality and fully automated work, in which mind and reason are finally set loose from their bodily and sensuous moorings, leaving the latter – living human beings – as mere husks, destined for extinction. The much-vaunted digital revolution draws much of its impetus from this latter ambition. But could digital technologies be used to opposite effect, to enable humans everywhere to renew their kinship with a living earth? Only if they can should they have a place in the humanities of the future 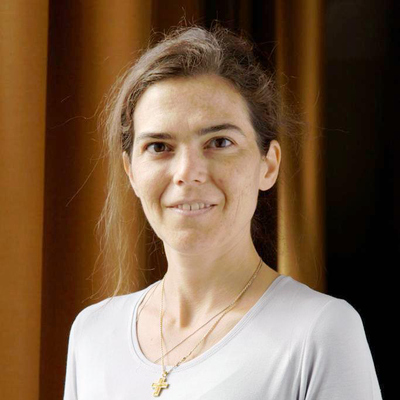 The creation of human identity is tied to our relationship with place and the environment. The interrogation of such relationship has long been the focus of human geography. Conversely, however, places and the environment have long been used by humans to visualize and chart inner conditions, spiritual journeys, or simply the passing of time and of human life. The reason is that we are intrinsically bound up in space and time and think spatially. It is therefore no surprise that the abstract concept of life is thought about and experienced in terms of physical travel. The journey metaphor spatializes time and provides a sense of linear progression, a narrative to be sure.
Found in multiple cultures and at different points in Western history, life journeys, however, never take place through abstract geometrical space, but through complex shifting topographies: from the stormy seas that haunted ancient philosophers and early ecclesiastical writers and captivated Victorian imagination, to Dante Alighieri’s disorienting selva oscura (dark forest); from the elaborated topographies of John Bunyan’s Pilgrim’s Progress to Thomas Cole’s river of life traversing the sublime sceneries of American Romanticism, and early twentieth-century landscapes dominated by technology and modern transport infrastructure. These shifting topographies speak of changes (and continuities) in western perceptions of wilderness and of nature by large, as much as of perceptions of space, of the human self and its relationship with life and death.
This talk explores spatial representations of the metaphor and its changing topographies through literary and visual sources from Antiquity to the present. In particular, it interrogates the shift from a pre-modern topographic way of seeing and imagining the world to the synoptic view of modern cartography. Understanding these shifts in an age of uncertainty is of paramount importance, as we are increasingly confronted with the fragility of human life.